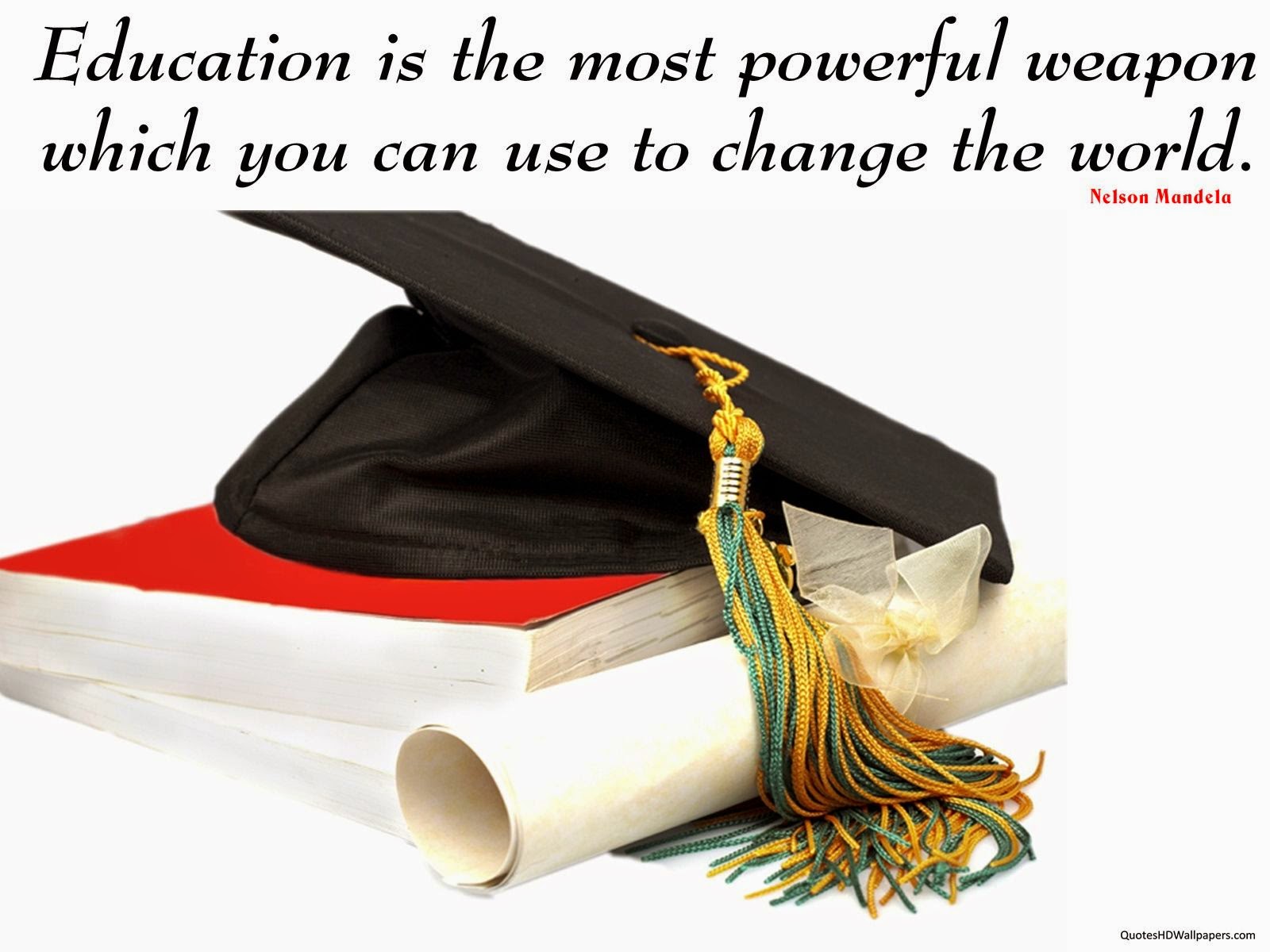 A husband to his wife, "You should be proud of me. I am an IITian plus IIMian. You should respect me and behave accordingly".

I can still remember a scene from a Bollywood movie Ramji London wale. The in-laws of Ramji's sister demand a car because he has to go to his office by scooter, getting wet along the way during monsoon rains ( he is a news reader in weather forecast show on a news channel. I wonder, can't he wear a raincoat in rainy days after predicting the same :P ).

Another instance : He is an IAS officer. He deserves at least 1 crore for the investment he has made (time and money).

Is education really a stacking of degrees and then bidding over them? In this article, I will ponder over the qualities of a supposedly educated person. How a educated person behave in different circumstances and how he ought to be?

Higher echelons' educated persons and their economic activities
Lets start from the ministers and bureaucrats. Despite holding so many degrees, clearing the most prestigious examination, they are the root cause of widespread administrative and political corruption as evident in 2G, coal scam, illegal mining, CWG scam etc. The highly educated businessmen are found indulged in crony capitalism having the sole motive of profit earning, sometimes even at the cost of nation's wealth (looting the nation's exchequer) and also degenerating humanity (e.g., seizing tribal lands). They are supposed to be the torch bearers of the nation, yet they set the wrong precedent undermining the whole value of education.

Participation in social evils
Social ills are equally widespread in educated as well as uneducated sections of the society, including dowry, female foeticide, involvement in social crimes like rape, murder, domestic violence. Even the people claiming to have and propagate value education, like, Rampal and Asaram, are involved in heinous crimes.
An educated person is supposed to get over the ills of society like
patriarchal mindset of feudal system, racism, communalism, child labor, discrimination. Yet they are found equally indulged as the uneducated persons are.

Consumerism of the so called educated people
Symbolism is a new phenomena associated with the current generation and the society is becoming increasingly consumerist. Pizza, burger has replaced the home cooked food. Engineering colleges are the common sites of students consuming drugs, liquor and cigarettes. These educated persons may save their time by relying on 2 minute cooked Maggie, not realizing its effect on health. Thanks to them, we are facing the problem of plenty, over nutrition is of equal concern as under nutrition. This malnutrition has become the root cause  for making India a non communicable disease capital.

Are educated people really civilized?
I have seen "educated people", flaunting their degrees, jobs, to be bipolar in different circumstances, littering and urinating on Indian streets, while praising the western system for being such a nice place to live in. A civilized person is assumed to follow the law of the land. But this characteristic is also missing from the so called educated persons. Despite having literacy rate of 74%, we have one of the minimum tax-GDP ratio. Why? Because these educated people are not interested in paying taxes considering it as an extra burden. Corporates are making use of tax concessions, yet indulging in tax evasion crimes. They try to escape even a marginal stamp duty on land purchases. I would even go for blatant statement-that they are underrepresented in our jails compared to their deeds. Obviously, they can afford to roam outside.
They are equally indulged in illegal encroachments, polluting cities by unrestricted use of private vehicles for the sake of showing off, littering roads assuming it to be public property not belonging to them (so far their houses are clean). Obviously, they don’t get affected by the mosquitos of polluted drains (they can afford so), but in the process, it affects the not so educated poor people.

Social reforms
Such are the educated persons driving the country that they have not been able to pass women reservation bill for decades. We have educated women in the parliament, doing little towards less educated section of women ( Hemamalini making comment on the Vrindavan widows)

Social contribution
Are these educated people contributing to our society and economy? I would say, yes they are contributing to our economy. Thanks to the IT junta of India, we have been able to preserve the tag of world class service sector. But socially, they are more motivated towards personal gains by going abroad. Let me explain it by another example- How many of these educated persons want to educate others, I mean, how many of them want to pursue a teaching profession? How many of them want to serve in villages by opening a clinic there after becoming a doctor?

Conclusion
I will try to conclude by giving certain qualities of a truly educated persons.
An educated person is one who has not just studied the concepts taught in  educational institutions, but has internalized them into his/her life. When one claims to study about polity, one should respect the constitution, fundamental duties and rich culture of the nation. More importantly such a person must have good values as a part of him/her; be reverent towards nature; do right towards other human beings; practice sustainable living (Gandhiji was a truly educated person); believe in high thinking and also be grounded in life. An educated citizen would always keep his personal interest secondary to the societal and national interest.
Going by the above definition, lets ask ourselves, Are we truly educated or just an educated illiterate. Education is a phenomena of purification of mind and soul, and needs to be practiced throughout the life rather than limiting it to gathering degrees and certificates.

Email ThisBlogThis!Share to TwitterShare to FacebookShare to Pinterest
Labels: My Articles, Random